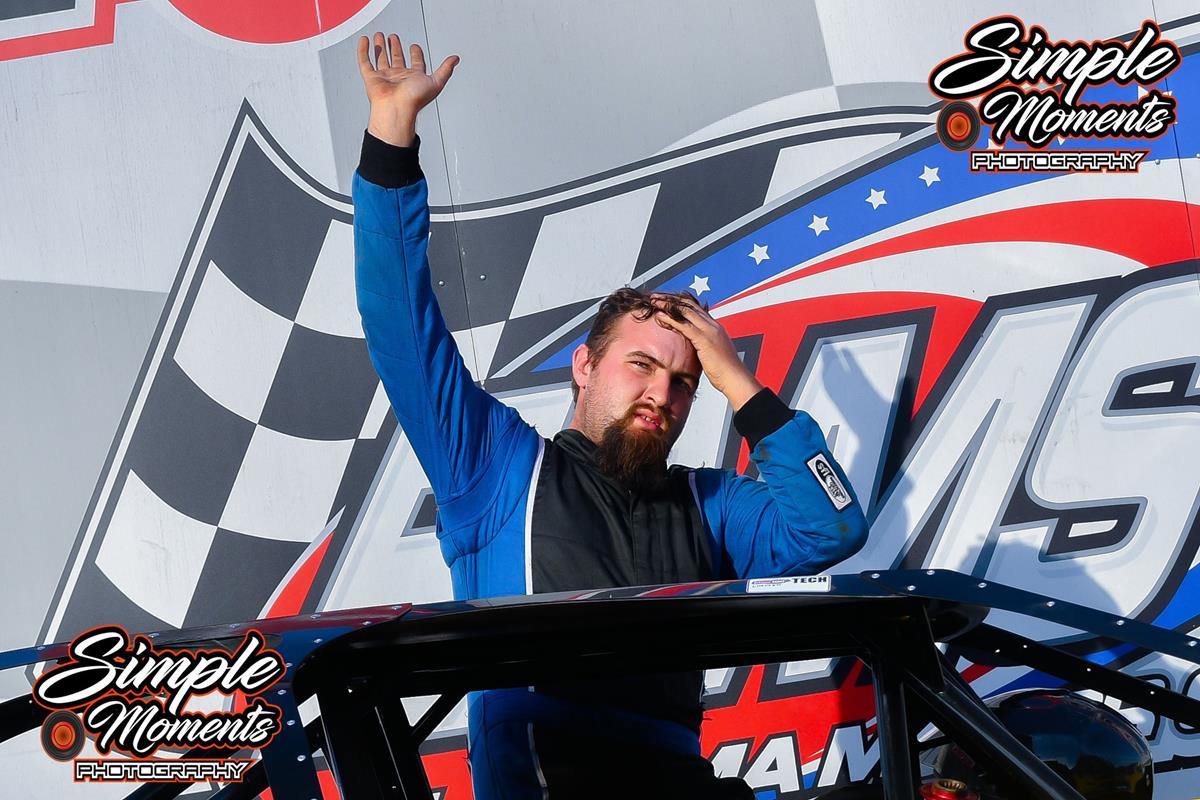 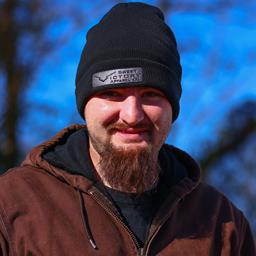 His latest voyage to the Winner’s Circle came on Saturday afternoon during the Limited Late Model portion of the 48th annual National 100 at East Alabama Motor Speedway.

“We didn’t have the weekend we wanted in the Super Late Model or the Crate Late Model, but the Limited Late Model was flawless. We qualified on the pole and then led all 40 laps to get the $5,000 win,” Horton noted. “We’ve got a lot of momentum in our corner as we head into the Peach State Classic at Senoia (Raceway) in a couple of week, so we are excited for that.”

With prelims on Friday setting the grid for Saturday’s features, Horton raced his way into the $30,000-to-win Super Late Model main event with a heat race victory. Starting on the front row, Austin unfortunately battled issues throughout the 100-lapper that ultimately led to an early exit. He was credited with a 19th-place finish.

Despite more problems in the 604 Crate Late Model ranks that sidelined him early in the feature to a 20th-place finish, Austin followed up the fastest lap in Limited Late Model time trials with a flag-to-flag victory in Saturday’s A-Main.

He claimed his ninth win of the season and $5,000 payday ahead of Dusty Jones, Chad Wallace, Thomas Lewis, and Monte Vaughn.

Full results from the weekend are available at www.EAMSdirt.com .

Next up for Horton will be a trip to Senoia (Ga.) Raceway on November 11-12 for the second annual Peach State Classic, which is headlined by a $20,000-to-win Super Late Model event on Friday evening and a $53,053-to-win finale on Saturday night.

Both events are sanctioned by the Castrol FloRacing Night in America miniseries. 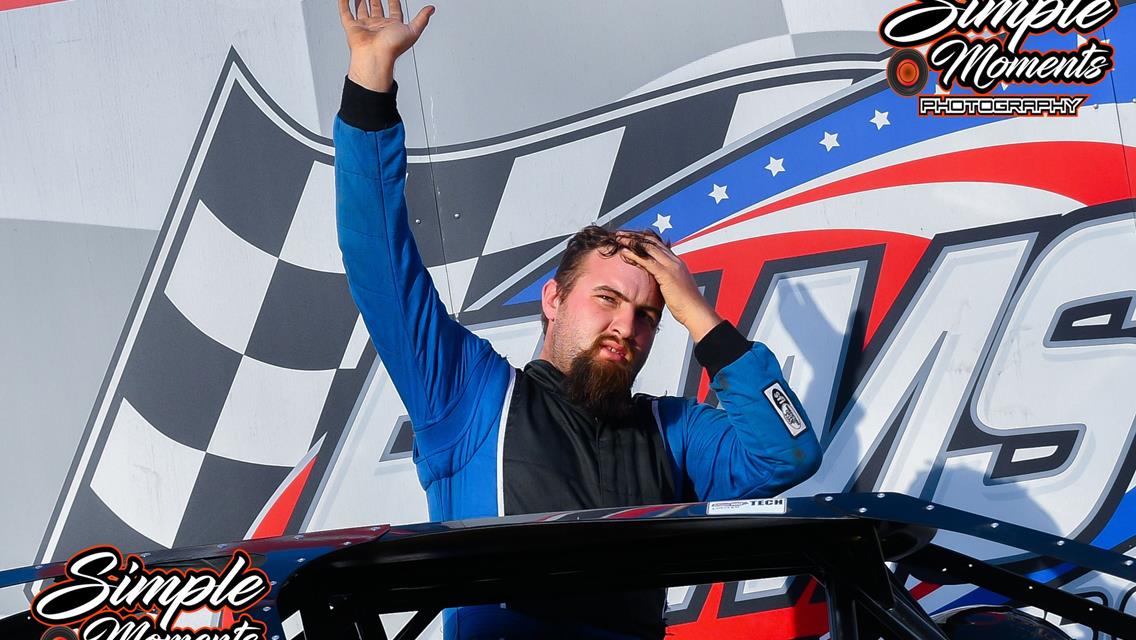 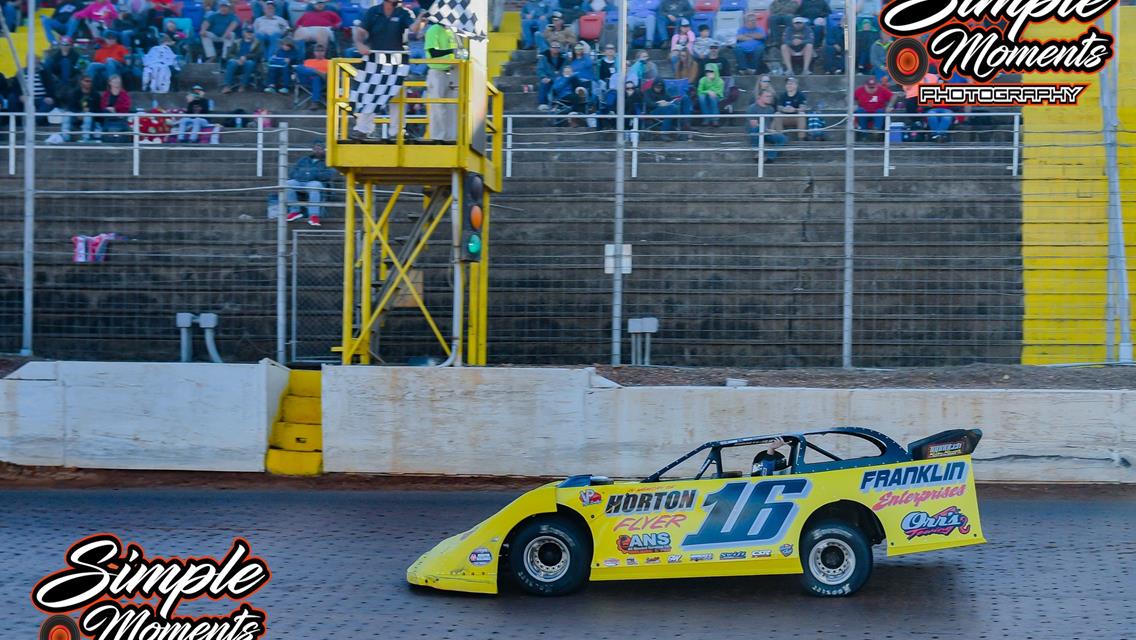 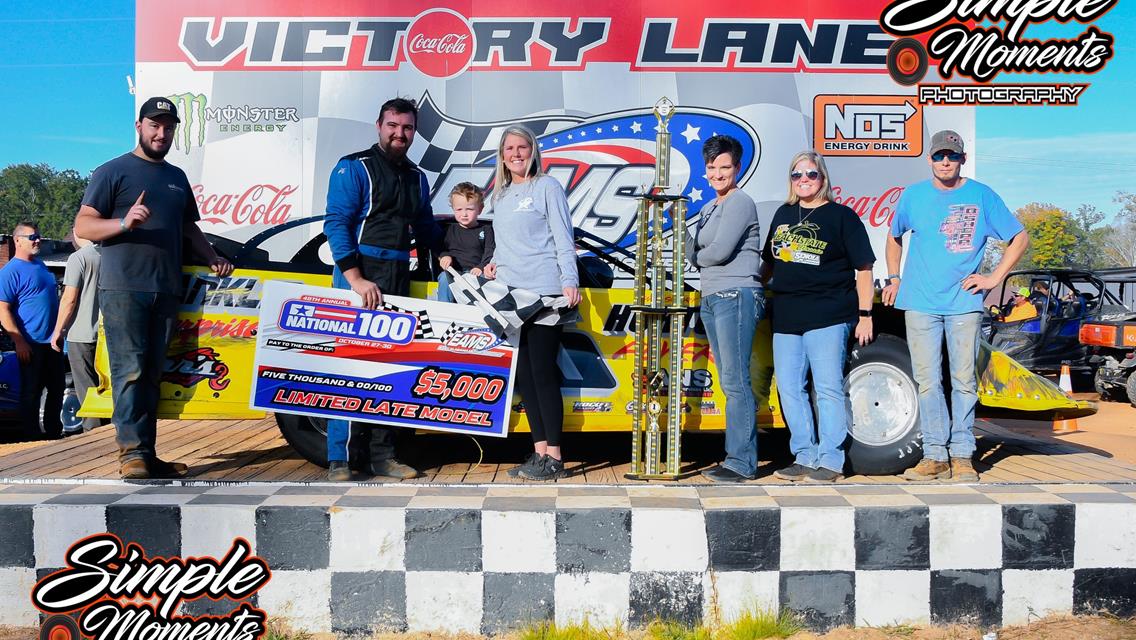